The site is undergoing maintenance. Some pieces of functionality may be impacted. Ordering can continue through fax and phone. 4:00 a.m - 6:00 a.m SAST on Friday, January 27, 2023.
You are now leaving the BD Biosciences website. The site you are about to visit is operated by a third party. The link to this site neither makes nor implies any representation or warranty for any products or services offered on a third-party site and is intended only to enable convenient access to the third-party site and for no other purpose. Do you want to continue?
Yes

Blocking Control for Intracellular Staining:  The purified B27 antibody can be used as a blocking control to demonstrate specificity of IFN-γ

are described in detail by C. Prussin and D. Metcalfe.

Neutralization: The NA/LE™ B27 antibody is useful for neutralization of human IFN-γ bioactivity. This purified B27 antibody (Cat. No. 554698) is supplied in sodium azide free, sterile-filtered (0.22 µm pore) PBS, pH 7.2.  Endotoxin level as determined by LAL assay is less than 0.01 ng/µg protein. 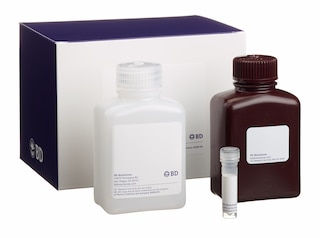 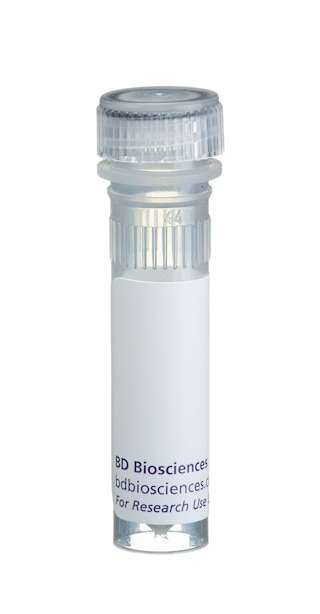 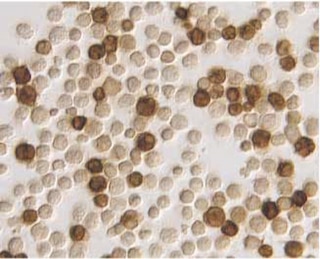 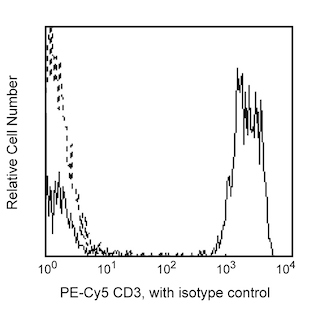 Purified
Tissue culture supernatant is purified by either protein A/G or affinity purification methods. Both methods yield antibody in solution that is free of most other soluble proteins, lipids, etc. This format provides pure antibody that is suitable for a number of downstream applications including: secondary labeling for flow cytometry or microscopy, ELISA, Western blot, etc.
Purified
554699 Rev.5
Citations & References