For IHC, we recommend the use of purified 3E2 mAb in our special formulation for immunohistochemistry, Cat. No. 550287. 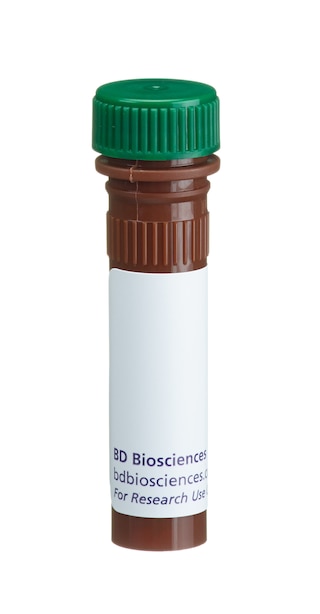 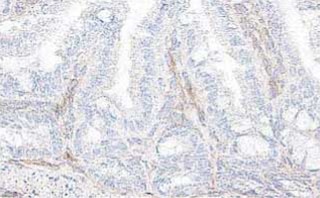 The 3E2 monoclonal antibody specifically binds to CD54 (ICAM-1), a 95-kDa member of the Ig superfamily found on lymphocytes, vascular endothelium, high endothelial venules, epithelial cells, macrophages, and dendritic cells. ICAM-1 is a ligand for LFA1 (CD11a/CD18) and Mac-1 (CD11b/CD18). Its expression is upregulated upon stimulation by inflammatory mediators such as cytokines and LPS. Studies with mouse Icam1-transfected antigen-presenting cells, with CD54-blocking antibodies, and in CD54-deficient mice indicate that CD54 participates in inflammatory reactions and antigen-specific immune responses. In addition, there is evidence that CD54 is a receptor involved in MHC-non-restricted responses to weakly immunogenic tumor cells. The 3E2 antibody has been reported to block in vitro and in vivo intracellular adhesion events involved in immune responses.

Purified
Tissue culture supernatant is purified by either protein A/G or affinity purification methods. Both methods yield antibody in solution that is free of most other soluble proteins, lipids, etc. This format provides pure antibody that is suitable for a number of downstream applications including: secondary labeling for flow cytometry or microscopy, ELISA, Western blot, etc.
Purified
553250 Rev.15
Citations & References